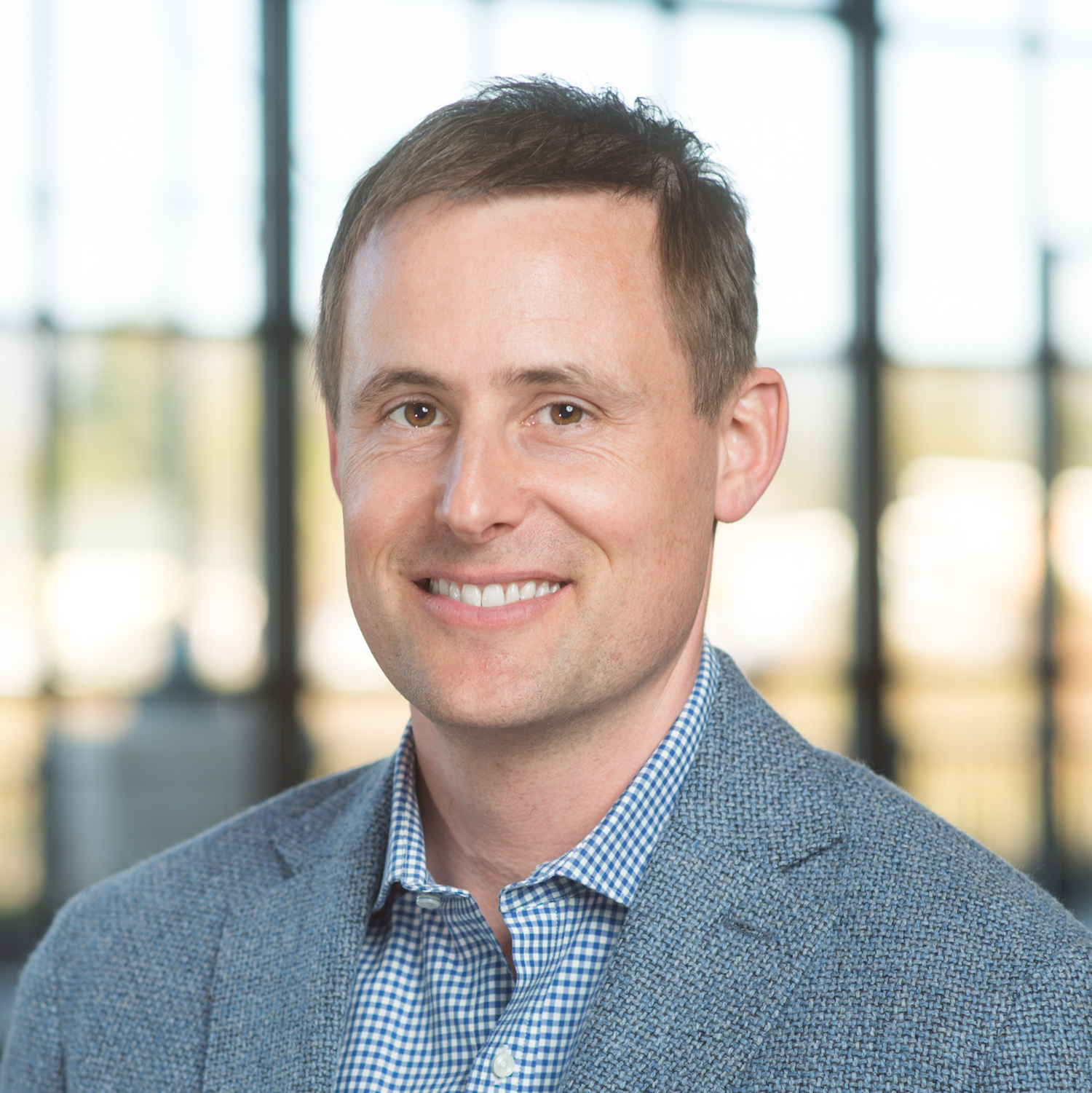 
Spencer Maughan is a Co-Founder and Managing Partner of Finistere. Spencer heads the Silicon Valley office and is based in Palo Alto, California. Previously Spencer has been an entrepreneur-in-residence at KPCB working with the $1B Green Growth Fund. Spencer was also an investor at Venrock, a Venture Capital firm with >$2b under management where his team invested in companies such as Nest Labs (acq NASDAQ: GOOGL), Lucid Motors (NASDAQ: LCID) and Phononic Devices. Spencer’s investment focus has been centered on technology-driven companies that intersect with sustainability. Spencer sits on numerous boards as well as being a catalyst member of University of Wisconsin’s WARF accelerator program and an Advisory Board member of CSIRO, Australia’s pique science organization.

Spencer has a BSc and PhD in Genetics from the University of Melbourne where he was a Melbourne Research Scholar with funding from Bayer CropScience. Upon finishing his PhD, Spencer was named a Marie Curie fellow at the University of Cambridge (UK) within the Institute of Biotechnology. While at Cambridge, Spencer’s work on malarial drug-resistance type proteins received a commendation from the UK Houses of Parliament. Spencer also holds an MBA from Stanford University’s Graduate School of Business where he was the American Australian Association’s Macquarie Bank Fellow.