“Until recently, growers have had to wait on time-consuming manual scouting to assess threats, formulate an action plan, and react. Our ag intelligence service takes out the guesswork and brings hyperlocal, real-time insights from the fields to your fingertips.” said Ofir Schlam, CEO and co-founder of Taranis.

Taranis is fortunate that its market was not hit by the recession, Schlam said. Since it serves farmers Taranis remained active throughout the period, he added. “The U.S. went into shock from mid-March through early April, but then we went back to work and the farmers went back to work,” he said. “Our industry is one of the few that benefited from the crisis,” he added.

According to Avner Gideoni, Taranis’ Israel country manager, the company’s technology is based on four areas: artificial intelligence, software, hardware, and operations. “The revolution the agriculture sector is undergoing today is parallel to the one cybersecurity underwent in 2010,” Gideoni said in an interview with Calcalist. 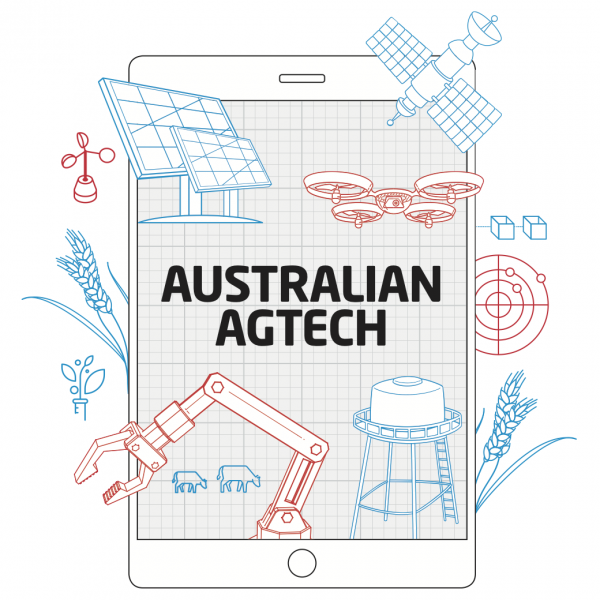