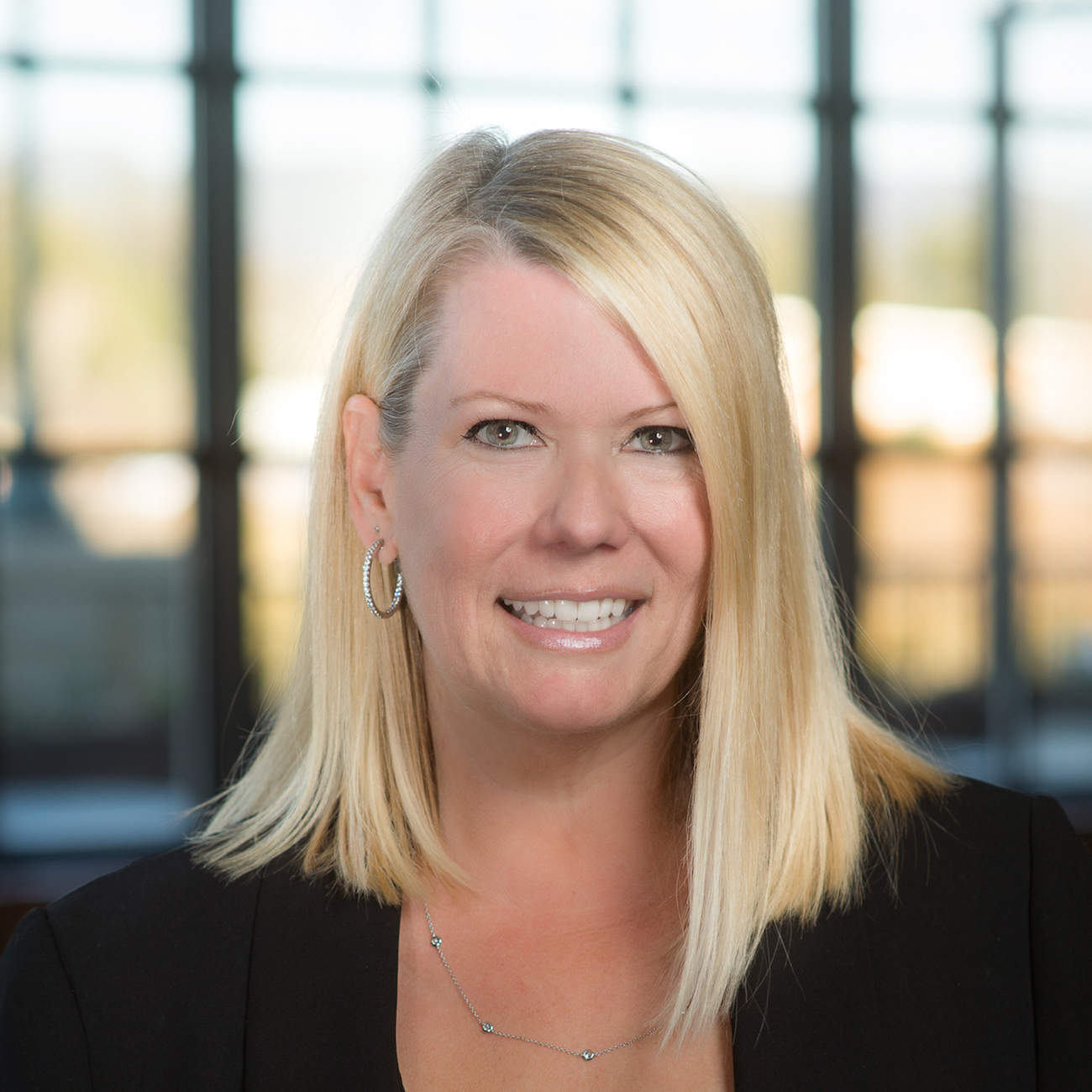 
Kandece is Chief of Staff & Event Manager for Finistere Ventures. Prior to that, Kandece worked at SG Biofuels as office manager, creative services and as their event planner. Kandece spent 15 years in the entertainment industry prior to joining the AgTech industry. She worked as Executive Assistant to the Vice-Chairman, Universal Pictures, and EA to the President of Corporate Alliances. Kandece also planned executive retreats all over California for Universal Pictures. Prior to her tenure at Universal, Kandece had a career coordinating visual effects which took her to live in Prague. Kandece has 30+ years working as a photographer and has photographed Paul McCartney, was Luc Robitaille’s family photographer, and snapped the executive headshots for Universal Pictures.

Born in Marin, raised in England, and fine-tuned in Palm Springs, Kandece is a graduate of UC Berkeley.