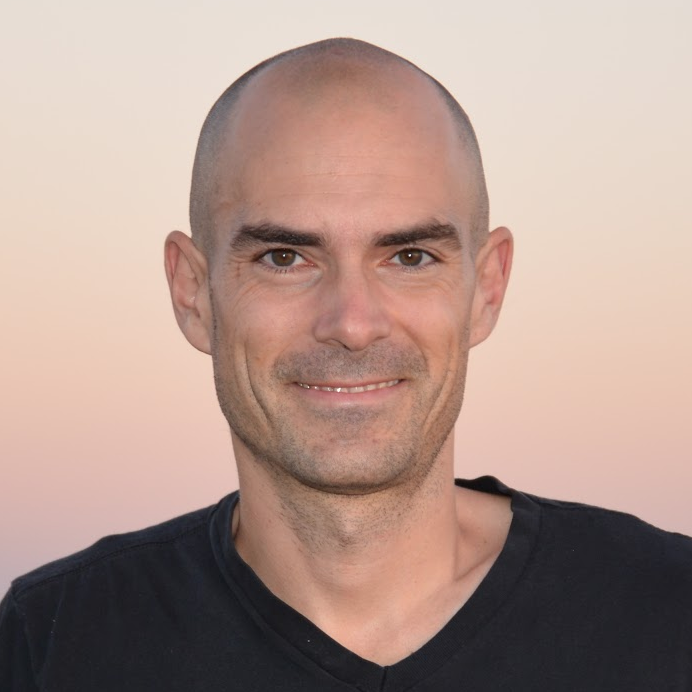 
Oliver is a Venture Partner at Finistere, based in Silicon Valley, where he focuses on data science in food and agriculture. After physics undergraduate studies in Munich and astrophysics doctoral studies at Harvard and Heidelberg, Oliver became a Prize Fellow at Berkeley, where he discovered (among other things) that our Universe is a giant lens and that the first galaxies formed more explosively than previously thought. After leading the new Center for Cosmological Physics alongside two recent Nobel Laureates from 2014-2016, Oliver decided to leave academia to pursue more earthly goals, e.g., creating data science technologies to replace animals as inefficient factories for transforming plants into meat as Chief Data Scientist with Impossible Foods. Oliver currently works as Head of Data Science at Google. In addition to pretty much all things science and technology, Oliver is also easily excitable about the outdoors (in particular high mountains) and about gadgets and photography.