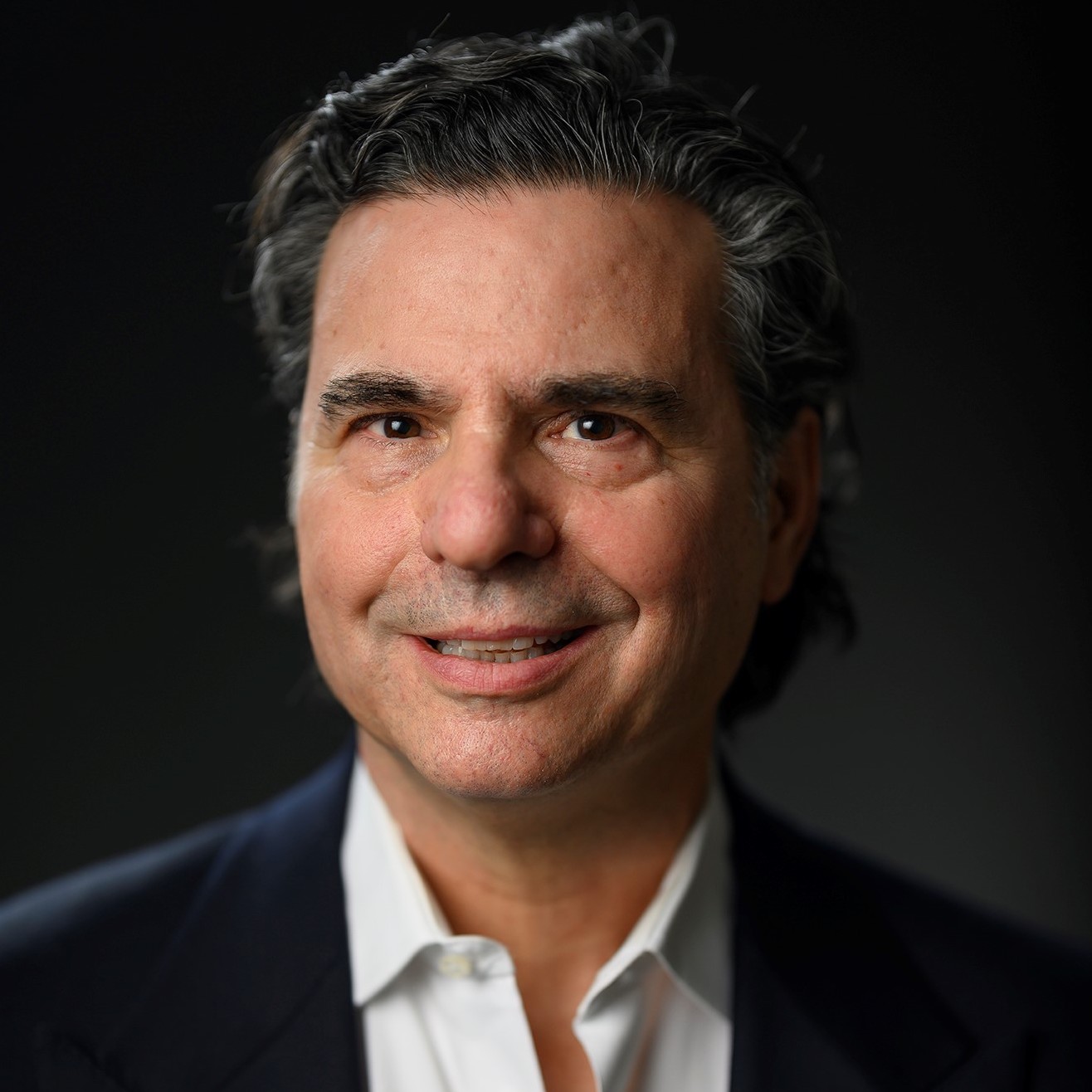 Paul has invested broadly including in food safety, food delivery, logistics, supply chain, enterprise software, data/analytics industries and cybersecurity.  Paul was on the President’s Advisory Board at the Berklee College of Music and the University of Lynchburg.  He sits on the Investment Advisory Board for the University at Buffalo Innovation Fund, and is a Strategic Advisor for the Blakes, Cassels & Graydon venture practice.