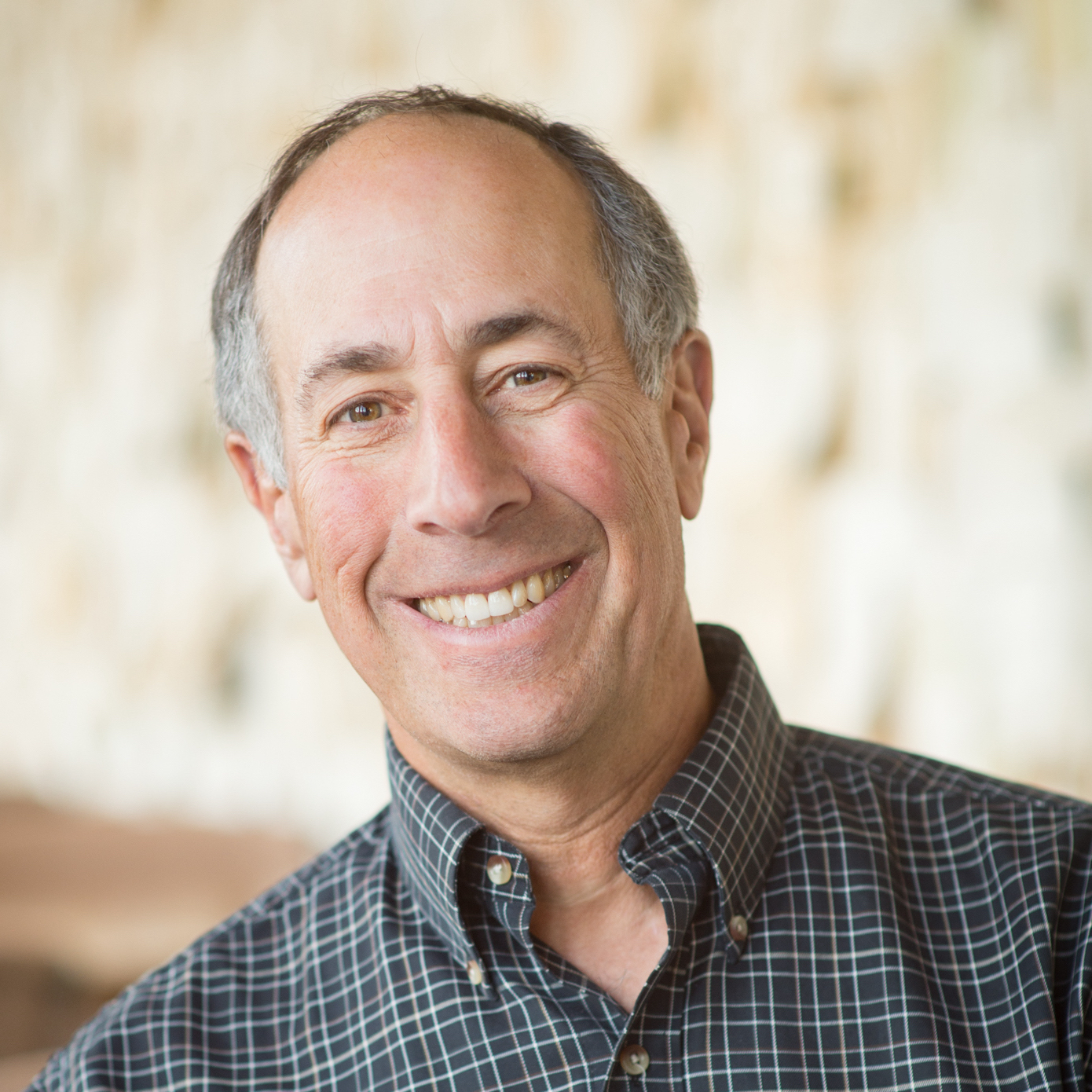 
Steve is a Partner at Finistere Ventures. Previously, Steve was a Partner at Venrock from (2009 – 2020) after having been CEO of several early-stage companies including DataRunway, Vidient, Arcwave, and CoWave Networks. Prior to that, he was Vice President of Research and Development at Nokia Internet Communications and Vice President and General Manager of the Wireless Communications Division at Cylink Corporation. Steve also held senior management and engineering positions at Trimble Navigation and Hewlett Packard. At Venrock, Steve focused on investments in connectivity, M2M/Internet of Things, security, robotics, and embedded systems. He is currently sitting on the Board of Directors FutureDial, a mobile phone software company providing reverse logistics support and SolidPower, an EV lithium-ion, solid-state battery company. He is also a company advisor to Alcatraz.ai, Bruviti, and Accern. Previous board seats include Lucid Motors (Nasdaq: LCID), Quantenna (Nasdaq:QTNA), Canesta (Acq by Microsoft), Kineto Wireless (Acq by Taqua), Newport Media (Acq by Atmel), and Teranetics (Acq by PLX Technology).